In both of these communications tasks it’s vital that every number and letter is 100% legible. As such, it’s interesting to look at how I have trained myself to write in these situations.

All of my numerals are very distinct from each other and from easily confused letters. 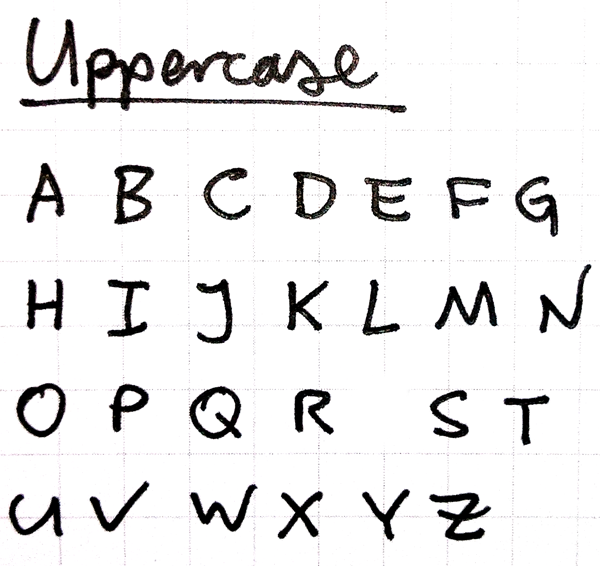 These precise communication habits extend to more than just my handwriting.

When communicating exact text in a document, I typeset it in a fixed-width font like Courier New or Consolas so that all the characters can be accurately read. This is the difference between:

When on the phone, I use the NATO phonetic alphabet to spell out difficult information like license plate numbers, part numbers, and my own name. Using “Alpha, bravo, charlie, delta…" to spell letters is a clear improvement over improvisations like “A as in, err, apple, B as in, um, Beef…". The use of niner instead of nine, and tree instead of three, requires a bit more explanation sometimes.

The general trend of being precise in my communication extends even further to my sentence structure and choice of words; but that’s a topic for another time.